AIIB to lend $329 mln for roads in rural India 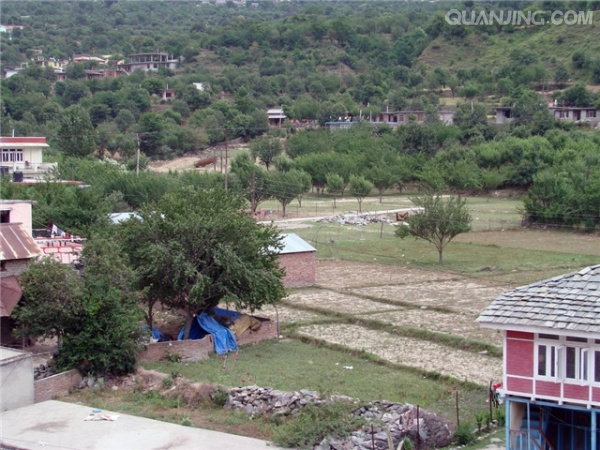 "The loan and project agreements for AIIB lending of 329 million U.S. dollars for Gujarat rural roads project have been signed between the government of India, government of Gujarat and the AIIB yesterday in New Delhi," a finance ministry official said. "The objective of the project is to improve the rural road connectivity and accessibility in rural areas of Gujarat.

According to officials the project would benefit about 8 million people in the state by providing all weather road connectivity to 1,060 villages in 33 districts.

In Case You Missed it...